In the middle of concerns about inflation, war in Eastern Europe and city lockdowns in China, last week, the Department of Commerce revealed a contraction of 1.4 percent in the US economy, during this year’s first quarter. But, since the contraction has come when the consumer price index reached an annual rate of 8 percent, it also brought back alarming memories of the 70s, when increasing unemployment and rising inflation was known as “stagflation.”

Precisely, one day after the Commerce Department announcement, the title of the lead editorial in The Wall Street Journal (04/29/22) was “Rumors of Stagflation.” True, the editorial recognized “one quarter does not stagflation make” and other first quarter indicators were more encouraging. For instance, consumer spending increased at an annual rate of 2.7 percent, slightly better than the previous quarter, together with strong business spending on equipment.

Looking ahead, the Federal Reserve meets this   week, and it has already said it will increase the federal funds rate by 0.50 percent. Also, it will describe how it plans to reduce the purchases of Treasury and mortgage-backed securities to shrink the size of the central bank asset portfolio. Finally, on Friday, the Labor Department will reveal the employment figure for April and the question is if average monthly job creation will remain at around 600,000, as during the past six months. 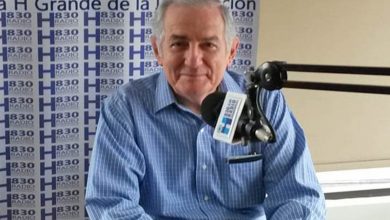 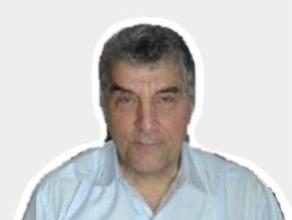